In July 2022, the Utilities Communication Architecture International User Group (UCAIug) organized the sixth Interoperability (IOP) test in Italy. Despite the impact of the epidemic, this IOP still attracted the participation of all the world's top suppliers, with 19 institutions participating in the IOP. NR participated in the IOP test for the fourth time and achieved a complete success. 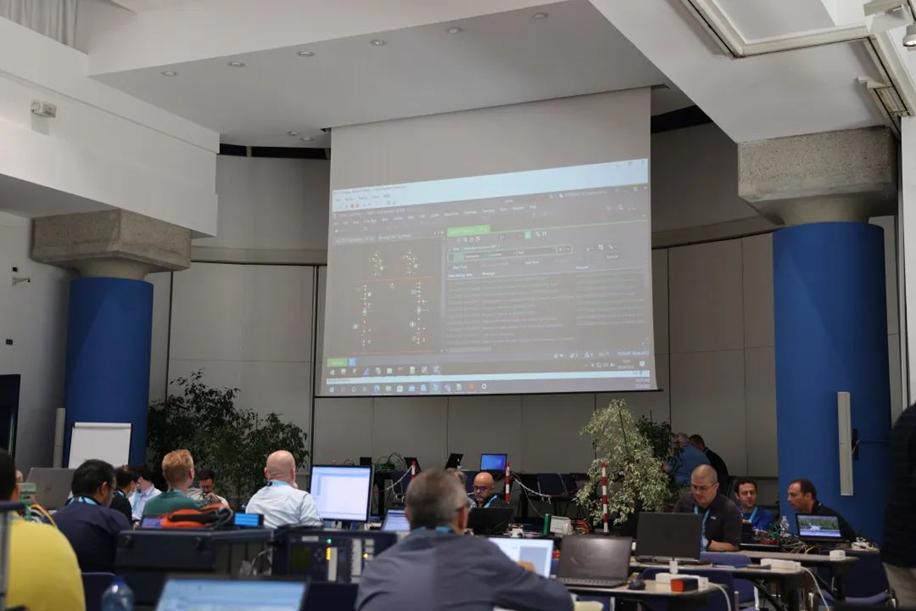 PCS-Studio tools have participated in the whole process of system integration testing, and have made great progress. Among them, the first adopted panoramic modeling based on S1 access point and access point modeling scheme of decentralized physical ports have been verified, which significantly improves the interoperability between PCS-S series products and NR SCT tools. This solution will greatly improve the implementation efficiency of NR engineering project system modeling. 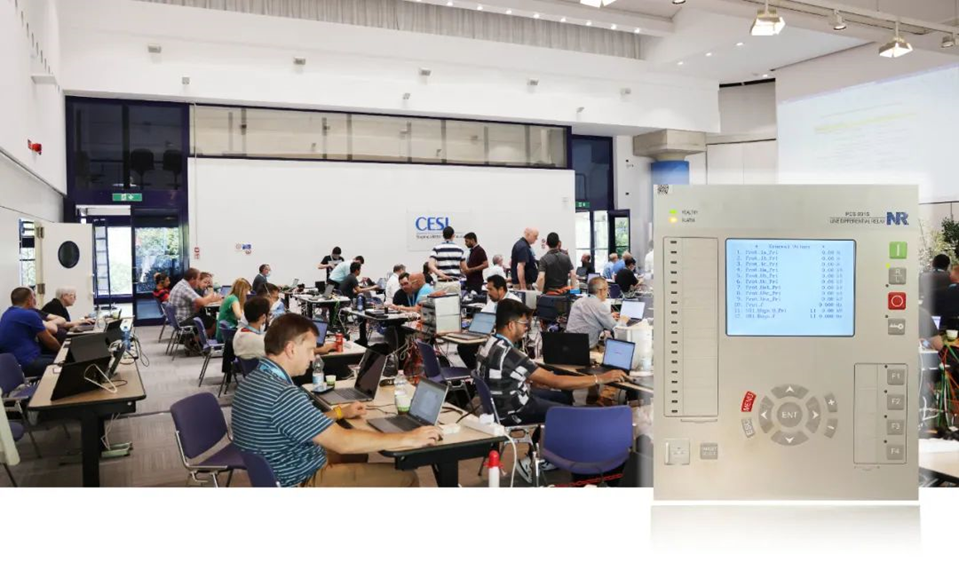 The interoperability test of IEC 61850 Ed2.1 appeared for the first time. In the testing items, the traditional client/server testing is becoming more and more mature, and gradually tends to the testing of digital solutions. Among them, the SCT/ICT tool test of digital virtual terminal association based on SCD, because it is compatible with different versions of Ed1、Ed2.0、Ed2.1, its system is becoming more complex and has become a key area of attention. In digital testing, IEC 61869 sampling scheme tends to replace 9-2LE. In the networking scheme, the interoperability of 1000M/100M hybrid networking of multi manufacturer PRP/HSR has been widely verified. In the synchronization scheme, the matching between clock source synchronization based on multi PTP and the best master clock algorithm is becoming more and more mature. In the modeling of digital equipment, the standard modeling scheme based on LGOS/LSVS/LTMS is becoming more and more mainstream.

As the only representative manufacturer from China, PCS 921S was highly recognized by the participating experts in the model consistency test, and was kindly invited by TMW to participate in its manufacturer's internal test, winning the recognition of international peers and experts. During the IOP, NR team submitted 4 standard problem reports, and contributed to the improvement of power system engineering and standardization together with other international enterprises.